Open your parachutes for some autumn action in Tekirdağ 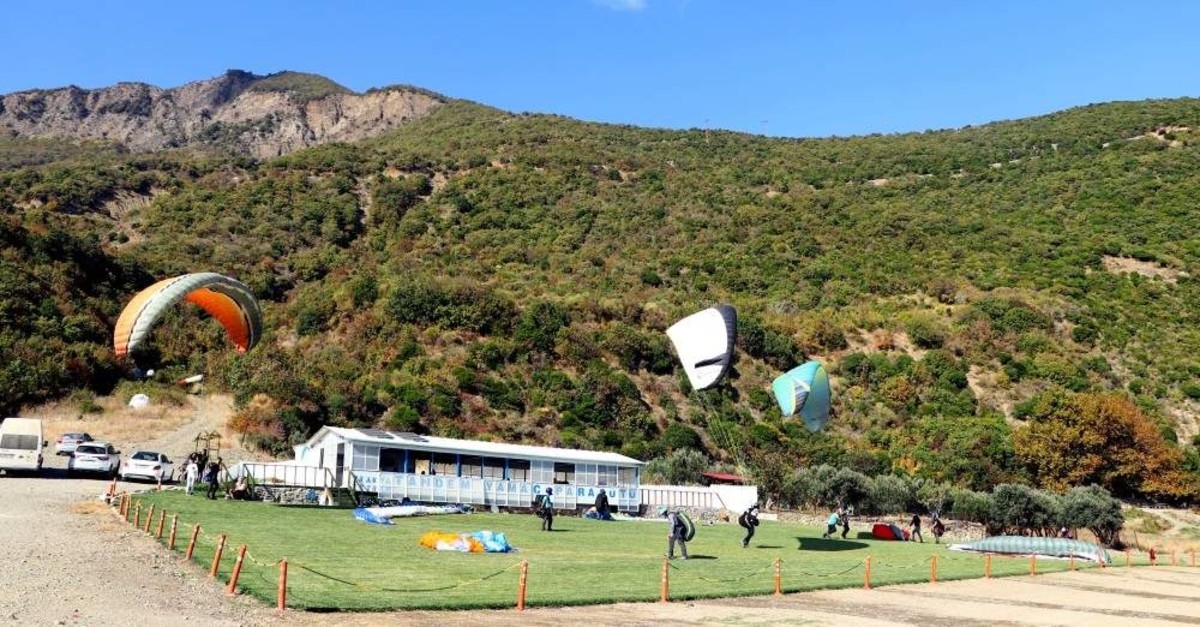 The summer might be over but that does not mean you have to put your parachutes away.

Extreme sports lovers continue to float across the sky in the northwestern province of Tekirdağ. Although the region is not famous for its paragliding activities, due to its climate and proximity to big cities such as Istanbul, Tekirdağ has become a new hot spot for paragliders who want to enjoy autumn in the skies.

The Uçmakdere neighborhood in Tekirdağ is famous for its nature, where cool greenery meets with the crystal blue sea. Don’t be surprised if you see people falling down from the skies because paragliders have taken over the neighborhood.

Sanlı Fidan, founder of the Tekirdağ Paragliding Club, said Tekirdağ is suitable for paragliding throughout the year thanks to its winds and mild climate.

“What makes this place more beautiful is the scenery. While you are floating through the sky, you see the sea and the forest. People usually visit on the weekends. We are waiting for all extreme sports lovers to come and try paragliding here,” Fidan added.