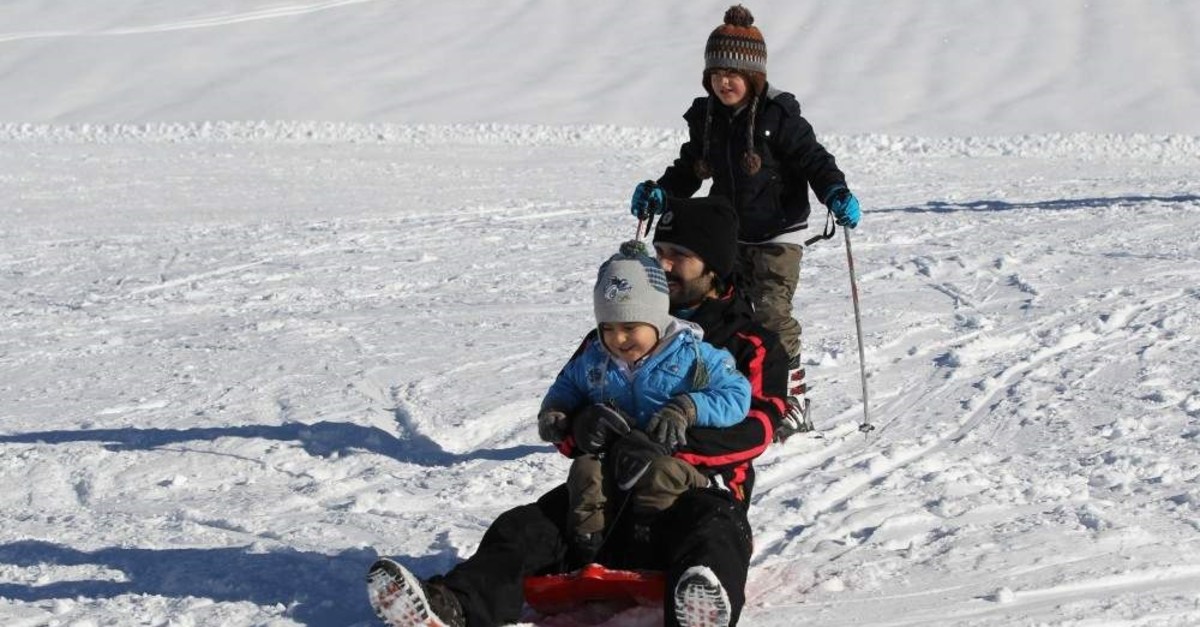 Despite being one of Turkey's most mountainous regions, the eastern province of Hakkari has never been seen as a skiing destination, until now.

A new ski resort on the Merga Bütan Highlands, located at an altitude of 2,800 meters, now plans to be the region's new center of attraction.
The ski resort, which cost nearly TL 15 million to build, is located in an area that stays covered by snow for the longest period in Anatolia. The two ski tracks, stretching 1,800 meters and 1,200 meters, respectively, are located at an altitude of 3,500 meters. There are four different lifts at the resort to enable visitors enjoy the slopes.

The local authorities said they are currently creating an artificial lake near the resort where visitors can skate in winter and camp next to it in summer and spring.

Located at a junction with the Iraqi and Iranian borders, Hakkari is not a popular destination but thanks to the extreme sports lovers, the city has become a major hub for mountaineers and cave explorers. Now with the new ski resort, the city plans to turn its harsh winters into a way of entertainment.