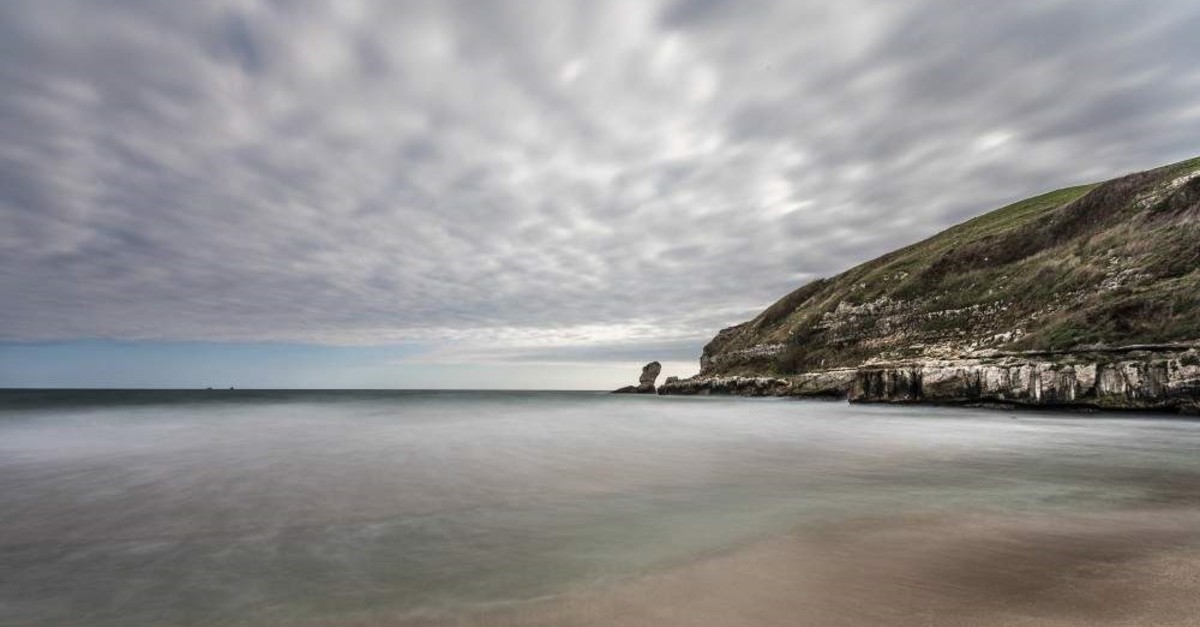 Life in a small town is not easy for a city dweller. We are accustomed to receiving help from machines and computers for our everyday chores and buying all that we need in plastic packages from the supermarket. Although it may seem alluring for some, the city life drags us away from nature and away from our roots. It is impossible to put our bare feet in the soil or to see animals in the city, apart from the stray cats and dogs that struggle to stay alive.

Currently, more than 4 billion people around the world live in cities and according to U.N. estimations, two-thirds of the world population, around 7 billion people, will be living in urban areas by 2050. Although living standards are believed to be higher in urban areas, city life draws us father and father away from nature and causes us to destroy authentic places where living is simple, as the locals follow the footsteps of their forefathers, protecting their lifestyle.

The town of Vize in the northwestern province of Kırklareli is one of those places that managed to protect its own unique way of life despite the growing urban areas around it. Accepted into the Cittaslow Network in 2012, Vize is situated between Istanbul and Edirne, two former Ottoman capitals, and is miraculously protected by prying eyes, preserving its natural and cultural treasures. 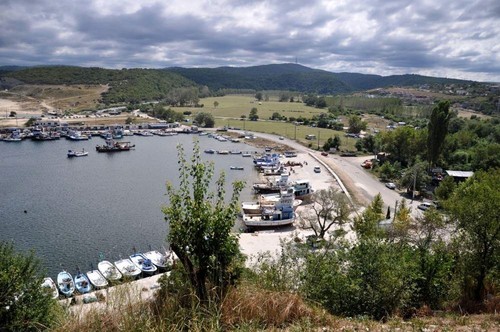 With a population of a little more than 12,000, Vize is famous for its linden trees and the honey that is produced by bees from linden flowers. Thanks to its history which dates back to 4,000 B.C., Vize is also famous for its cuisine, blending the past with the present with the help of local products.

The history of Vize goes back to the ancient Greeks. The town is mentioned in Greek mythology under the name Byzia, which means water nymph. Vize also served as the capital city of the Thracian Kingdom and more than 40 tumuli belonging to the kingdom can be found around the town. "There are many towns in Thrace, but not like Vize," said Georgios Vizyenos, a 19th century Greek novelist who was born in Vize. Indeed, the town of Vize has always been an important center during the Roman Empire, the Byzantine era and the Ottoman reign. For history geeks, the town offers the best sightings, including the Little Hagia Sophia Church which was converted into Gazi Süleyman Pasha Mosque after the town was conquered by the Ottomans, Vize Castle and walls, the ancient amphitheater, Ferhat Bey Hammam (public bath) and Asmakayalar Cave Monastery.

However, if you are all about nature and the outdoors, Vize offers new adventures. Cehennem Waterfalls, Çiftekaynaklar, Kıyıkoy Village and Yenesu Cave are the most popular places where tourists enjoy the fresh air.

Despite being close to the industrial cities, Vize has some of the most fertile lands that are suitable for organic production. The locals enjoy producing their own fruits and vegetables and use them in their local recipes. If you visit Vize, be sure to purchase linden honey, cheese and hardaliye, a type of grape molasses.