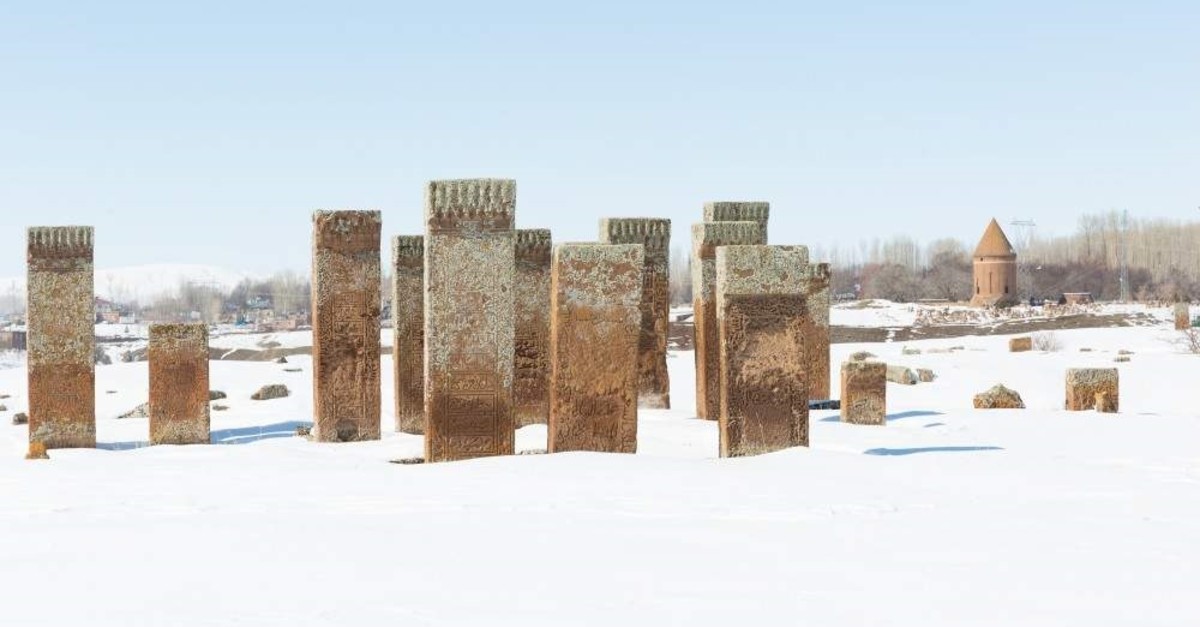 Practically an open-air museum, Ahlat near Lake Van is the embodiment of a slow city with people living in harmony and peace away from the chaos of modern life

For some places on Earth as soon as you step foot there, you feel like you have walked through a portal and traveled back in time. Ahlat in the eastern province of Bitlis is one of those places. Located west of Lake Van – the largest lake in Turkey – approximately 44 kilometers north of the town of Tatvan, Ahlat looks like an open-air museum with its remains from various civilizations that once called these lands home for centuries. Thanks to its locals, this little eastern town managed to protect its history and accumulated culture that came into being after hundreds of years and became one of the recent members of the Cittaslow Network, which aims to preserve towns where living is good and easy-paced.

When you enter the town, it is impossible not to be impressed by the natural beauty that surrounds you. If it is a fine summer's day, you will find the most exquisite flowers dancing in the wind and if you happen to visit the town in winter, you will feel like you have stepped into a winter wonderland.

The locals' hospitality might surprise you if you have not been to rural Turkey. Turkish people proud of their hospitality thrive in these lands. If you are a tourist, the locals will do everything in their power to make you feel at home and it is possible to return home with a wide variety of gifts, ranging from locally produced food to handcrafts. 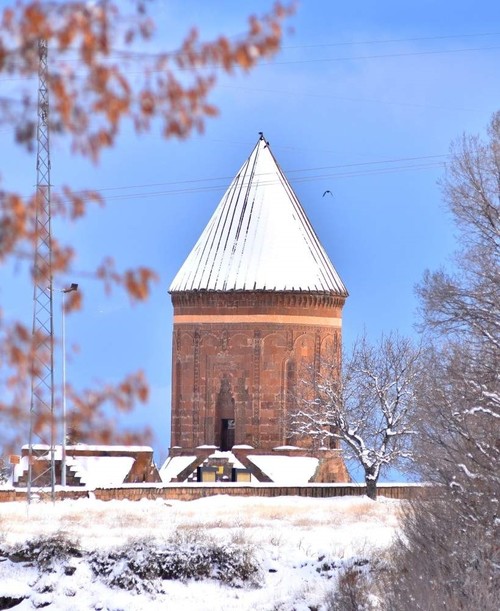 Since the slow city movement is inspired by the slow food movement, Ahlat's journey to becoming a member of the Cittaslow Network could not have been realized if it weren't for its delicious food. Blessed with fertile lands, Ahlat grows the most delicious fruits and vegetables in the region. Thanks to its organic agriculture approach, these products are sold at the local markets set up five days a week where the producers meet with consumers and have a chance to promote and sell their products. These rich food sources are also reflected in Ahlat's cuisine. So, if you happen to visit this lovely town, do not forget to arrive on time for some lunch or dinner.

With a population of 20,000, Ahlat is truly a slow city. The locals claim there is no traffic and boast having only four traffic lights around town. The roads designed for cyclers and the disabled also prove that this little town is ahead of most of the big cities in the 21st century. Ahlat is also known for its low crime rates. According to 2018 data, almost no crime is committed in Ahlat, with only one person killed and three reported burglaries.

What to do in Ahlat?

Ahlat is surely a place where history junkies will feel like kids in a candy shop. The town has been home to numerous civilizations, from the Urartians to the Ottoman Empire. Founded during the reign of Caliph Omar in the sixth century, Ahlat became a Seljuk stronghold in the 1060s. When the Seljuks raised their battle flags against the Byzantine Empire in battle on the field of Manzikert, Ahlat was their base. The heydays of the town of Ahlat were in the 13th and 14th centuries with the town becoming a commercial city with a population of around 300,000. It was a city of culture, artisans and architects. 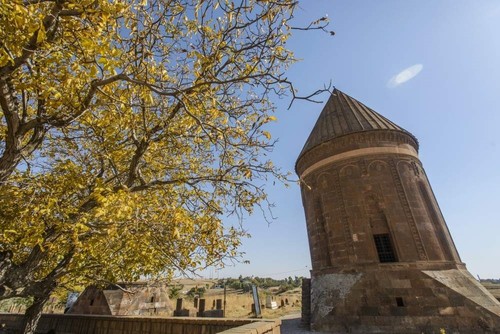 The Seljuk Cemetery in Ahlat is a must-see place not only in Ahlat but the entire world. The site, which was added to the tentative list for UNESCO's World Heritage Sites, is known for its tombstones. There are more than 8,000 monumental stones with or without inscriptions made of volcanic red stone from the area. This graveyard was used between the 11th and 16th centuries by both the Seljuks and the Ottomans. Engraved with intricate geometric patterns, bands of Kufic lettering and floral motifs, Ahlat's historic cemetery is the third-largest Muslim cemetery in the world. It is a pure delight to see all those nameless tombstones with a striking sight of Mount Nemrut as a backdrop.

For nature lovers, Ahlat has a lot to offer as well. On the summit of Mount Nemrut – which should not be mistaken with Mount Nemrut in Adıyaman where the tomb of King of Kommagene, Antiochus I, is believed to be located – Turkey's biggest lake formed after volcanic eruptions can be found. Nemrut Crater Lake, the second-biggest crater lake in the world, is situated at an altitude of 2,500 meters. The natural wonder stands out with its small lakes with hot and cold water, ice caves and steam chimneys. The site is also a popular destination among enthusiastic campers and sky observers as the heavens look crystal clear since there is no artificial light around the site.