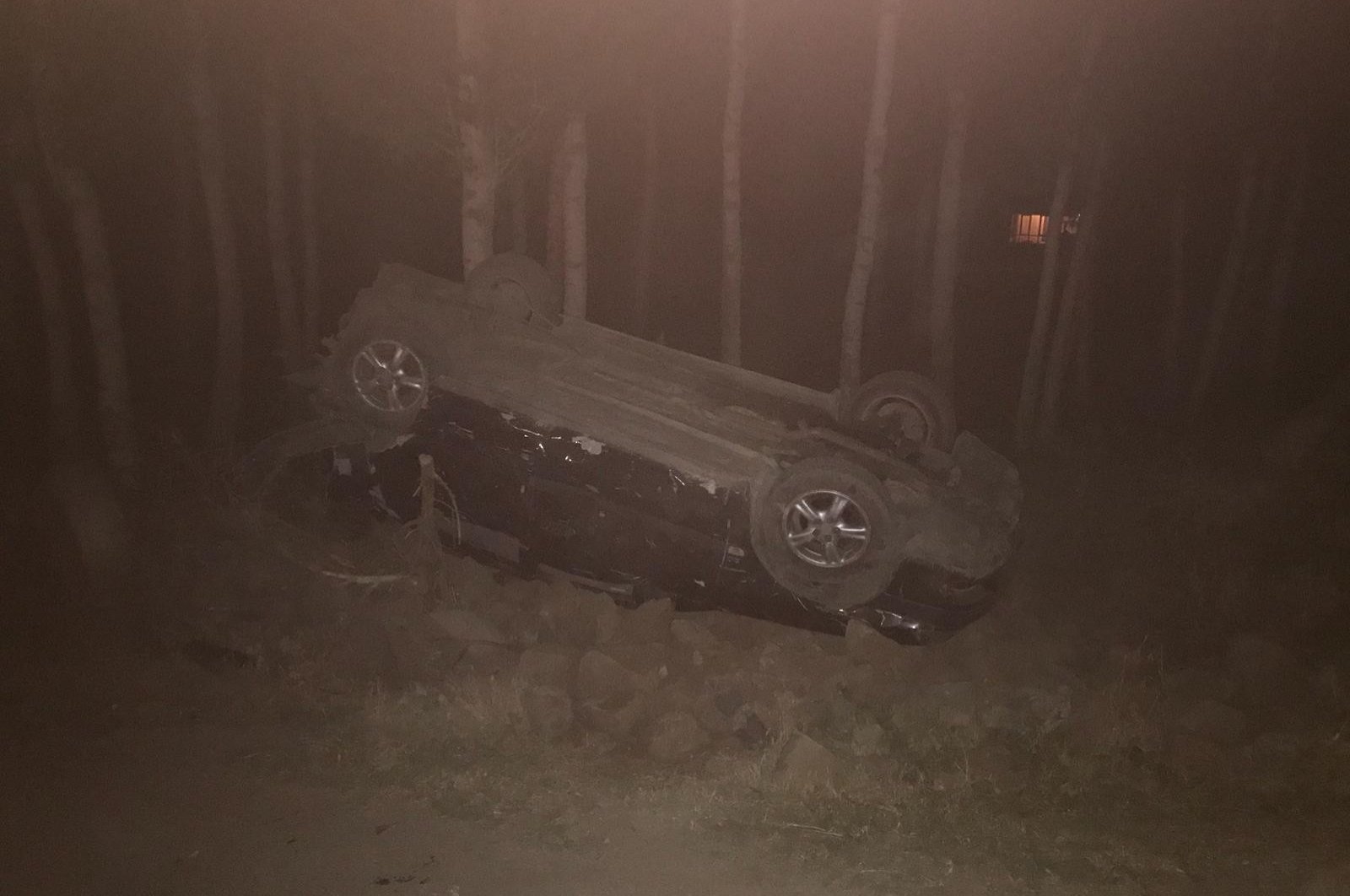 At least one illegal migrant was killed and 41 others were injured when a minibus carrying illegal migrants crashed Sunday in the eastern province of Van in the latest tragedy to befall migrants flocking to Turkey in an attempt to cross into Europe.

The injured migrants were taken to nearby hospitals in the province as rescue crews and ambulances were immediately dispatched to the scene.

According to a governorate statement, two people believed to be the organizers were taken into custody.

Authorities said the bus was carrying 22 Afghan and 20 Pakistani migrants.

Turkey has been a key transit point for illegal migrants aiming to cross into Europe to start new lives, especially those fleeing war and persecution. However, journeys often turn lethal, be it a short journey to Greece by sea aboard unsafe boats or in overcrowded minibusses and trucks.

The issue remains concerning, especially in the eastern provinces like Van, which are used as a point of entry for migrants arriving from Asian countries. Despite cold weather that sometimes extends into summer, migrants walk for days across the rough terrain dividing Iran and Turkey, often with little food and water. At least three frozen bodies were found in a rural part of Van near the border in April last year, thought to be migrants who froze to death in winter. The bodies were found only after heavy snow in the area thawed months later.

In 2019, more than 454,500 illegal migrants were intercepted in Turkey, according to the Interior Ministry.