112 irregular migrants pushed back by Greece, rescued by Turkey 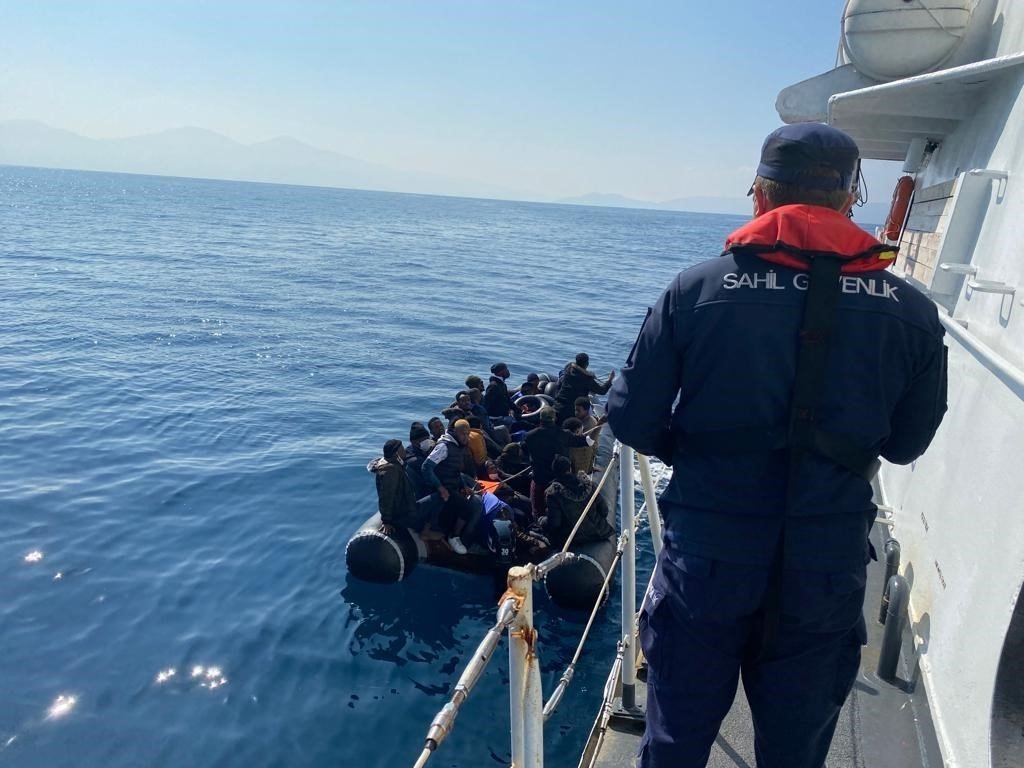 Turkish security forces rescued Wednesday at least 112 irregular migrants across the country's coastline that had been pushed back by Greece in the Aegean Sea into Turkey's territorial waters, authorities confirmed.

Acting on a tipoff, the Turkish coast guard rescued 87 asylum seekers off the coast of Kuşadası district in Aydın province, according to a statement by the Coast Guard Command.

Separately, 25 asylum seekers pushed back by Greek authorities were rescued in Izmir province’s Çeşme district by the Turkish coast guard, the Coast Guard Command said on its website.