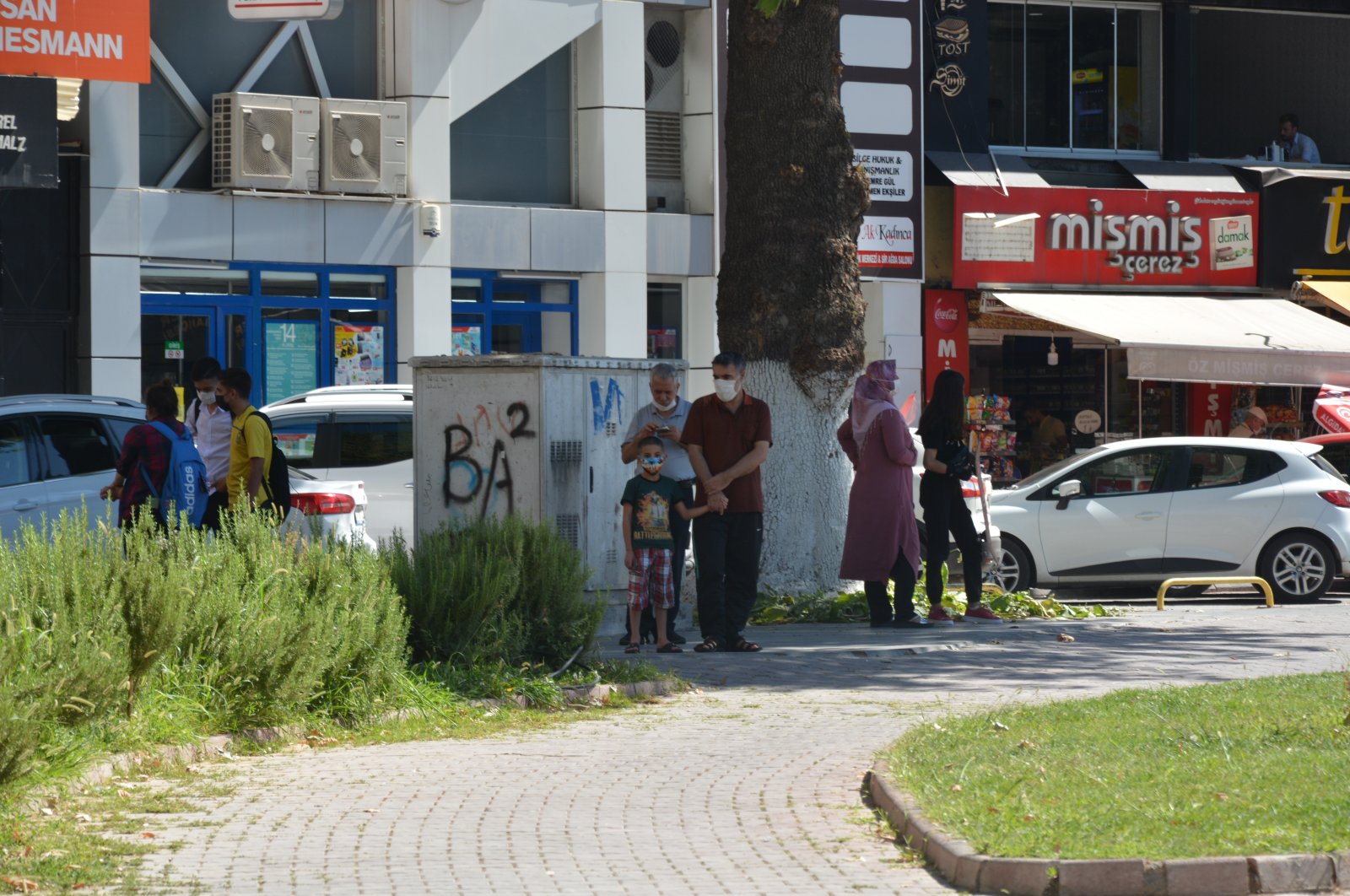 Pütürge, a town in the eastern province of Malatya, was rocked by two earthquakes higher than magnitude 4.0 within a few hours on Tuesday. No casualties or significant damage was reported while the tremors triggered memories of a January earthquake that killed four in the province.

The first earthquake, of a magnitude of 4.6 came at 1:44 p.m. local time, at a depth of about 15 kilometers (9.32 miles). At 3:39 p.m., another earthquake of a magnitude of 4.2 was reported in the town, this time at a depth of 6.9 kilometers. Tremors sent people to the streets in panic while authorities announced there were no casualties but urged people not to enter buildings damaged in the previous earthquake. In January, an earthquake in neighboring Elazığ province killed 41 people and injured 1,607 others in Elazığ and Malatya. Pütürge was also affected by the January earthquake which damaged thousands of houses. Since that disaster, multiple aftershocks were reported in the town. Last month, Pütürge was the epicenter of a 5.2-magnitude earthquake but no casualties or large-scale material damage was reported.