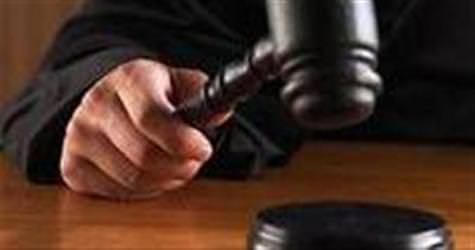 A Turkish court on Thursday sentenced a Kurdish journalist to 138 year in jail over a series of articles deemed as pro-terrorist propaganda, Anatolia news agency reported.

Emine Demir, former editor of the Kurdish-language Azadiye Welat newspaper, was sentenced for each of 84 issues of the daily in 2008-2009 which the judge said contained propaganda in favour of the separatist Kurdistan Workers' Party (PKK).

She was also found guilty of "committing a crime on behalf of a terrorist organisation without being its member," an offence which accounted for 12 years in the total prison term, Anatolia said.

Azadiye Welat is known to be close to the PKK, listed as a terrorist group by Ankara and much of the international community over its bloody 26-year campaign for self-rule in Turkey's mainly Kurdish southeast.

The anti-terror law under which Demir was jailed has long been criticised for its broad scope and heavy jail terms for non-violent activities.

The court issued an arrest warrant for Demir, who has the right to appeal the ruling.

Under Turkish law, the maximum time an inmate can spend in prison is 36 years.

The court announced the sentence just as President Abdullah Gul arrived in Diyarbakir, the largest city of the southeast, for a rare visit to send a message of reconciliation to the Kurdish community.