"No breakthrough yet" for Libya truce 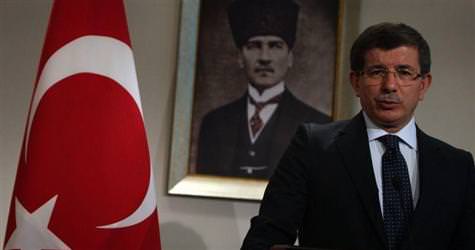 Turkish officials, seeking to broker a cease-fire in Libya's civil war, said on Tuesday there was no breakthrough in sight with the two sides disagreeing over whether Muammar Gaddafi should stay or go.

Turkey's Foreign Minister Ahmet Davutoglu met an envoy from Gaddafi's government on Monday to talk through broad conditions for a cease-fire and political solution to the conflict, while a delegation from the rebel side is expected to visit Ankara in the coming days for similar discussions.

"Both sides have a rigid stance," a Turkish Foreign Ministry official said. "One side, the opposition, is insisting that Gaddafi should go. The other side is saying Gaddafi should stay. So there is no breakthrough yet."

After his meeting with Davutoglu late Monday, Libyan Deputy Foreign Minister Abdelati Obeidi went to Malta, having already visited Athens on a mission to put his government's case.