Members of Grup Yorum amongst 46 detained 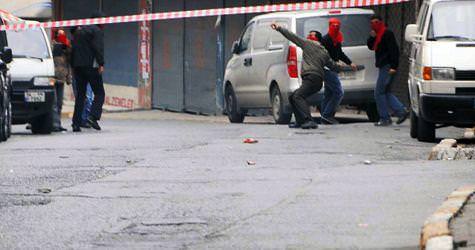 Anti-terror police detained 46 people on Tuesday in pre-dawn raids in Istanbul aimed at groups suspected of having links to an outlawed leftist militant movement.

The raids were ordered just a month before Turkey votes in a parliamentary election expected to result in victory and a third consecutive term for Prime Minister Tayyip Erdoğan's Justice and Development Party, otherwise known as the AK Party.
Among those held were three musicians, all members of a protest folk band called Grup Yorum.
The police launched three raids simultaneously on the offices of the Okmeydani Rights and Freedoms Organisation, the Youth Organisation's Federation and the Idil Culture Centre, used by Grup Yorum.
A lawyer for the detainees stated that they were suspected of having connections with the ultra-leftist DHKP-C movement.
The DHKP-C was blamed for a suicide attack in 2001 that killed two police and a tourist in Istanbul's central Taksim Square.
Critics, citing the Islamist background of leaders like Erdoğan, fear the AK intends to roll back modern Turkey's traditional secularism.
Others liken the party to a Muslim version of Europe's Christian Democrats, liberal on economic issues and conservative on social matters.
The arrest of scores of journalists in recent months on suspicion of links to an alleged network of militant secularists, dubbed Ergenekon, has raised concerns about press freedom in European Union-candidate Turkey.
Hundreds more people have been held without trial in connection with the sprawling Ergenekon investigation, which began in 2007.
Going into the election, there are fears of an upsurge in violence involving militant Kurdish separatists. The Kurdistan Workers' Party (the PKK terrorist organization) claimed responsibility last week for an attack on police as they escorted an AK party campaign bus after a rally held by Erdoğan in northern Turkey.