President Gül says he has lost confidence in Syrian administration 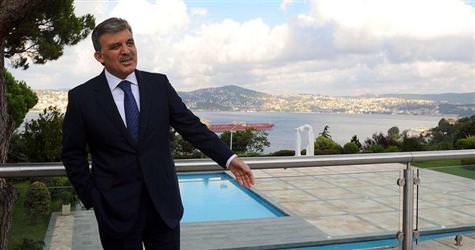 President Abdullah Gül said he has lost confidence in Syria, and that the situation has reached a point where changes would be too little too late, during an interview on Sunday celebrating the fourth anniversary of his presidency.

Commenting on the situation in Turkey's neighboring Syria, Gül stated in an exclusive interview to Anatolian Agency: "We are really very sad. Incidents are said to be 'finished'; and then another 17 people are dead. How many will it be today? Clearly we have reached a point where anything would be too little too late. We have lost our confidence."
Earlier this month Gül, who like other Turkish leaders has piled pressure on Syria to end a violent crackdown on protests, appealed to Syrian President Bashar al-Assad not to leave reforms until it was too late.