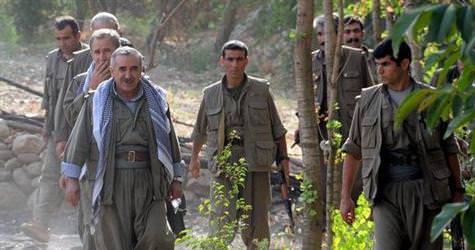 Veysel Çelik, who has served as the AK Party district official in Diyarbakır's Kulp district over the past six years, went to Muş yesterday in the midday for a visit to pay his condolences.

Upon his return, PKK terrorists stopped his car and proceeded to kidnap Çelik. According to an eye witness, terrorists had blocked the road for over two hours waiting for Çelik's vehicle. Eye witnesses also stated that they heard the terrorists tell Çelik, "We promise you, we will not do anything. You will just be our guest for a few days."