Police force to use domestic drones for tracking 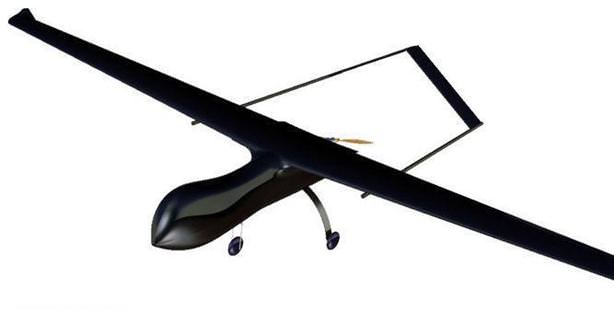 Named 'Uçankaya', the drone collaboratively produced by Hacettepe Teknokent and a domestic firm with the support of security engineers will be taking off within two months.

The drone will initially be used for collective events, narcotics and traffic. As a result, helicopters will no longer be necessary.

The unmanned aerial vehicles will contain zoom cameras with a 360 degree radius and will be able to capture footage in HD quality. The drone will also operate a special program which will allow it to distinguish the presence of hashish amongst corn fields using a color detection system.