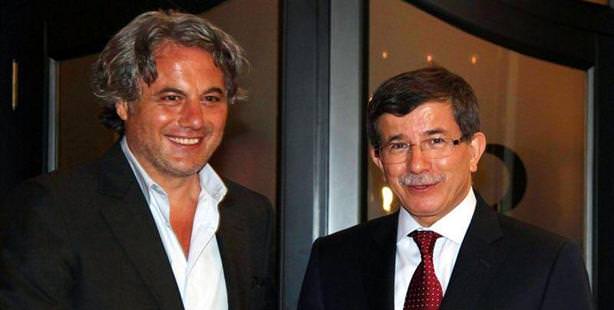 Menaf Tlass, who is known for being one of the potential figures to lead the transitional government after the Assad regime, has arrived to Ankara. Tlass, who up until just recently was considered to be one of the closest people to Assad, met with Minister Davutoğlu for a breaking of the Ramadan fast meal. Former commander of the Syrian Republican Guard General Manaf Tlass participated in an exchange of views regarding recent developments in Syria. Turkey's National Intelligence Organization, or MİT, Undersecretary Hakan Fidan also attended the nearly one hour long meeting. The former commander of the Syrian Republican Guard Tlass' escape from Syria a few weeks ago had been widely covered in the press. Tlass, a member of one of Syria's most influential Sunni families and who has been residing in Paris of late, is now putting forth efforts to unify the opposition , according to sources, was the main focus of his meeting with Davutoğlu.

A FRIEND OF ASSAD

Tlass is well known for being a childhood friend of Bashar al-Assad. He is also put forth as one of the extremely limited number of people who would be able to reestablish security in Damascus and keep chemical weapons under control. The overriding assessment is that Tlass, who has Arab and Russian nations' support, is also someone the opposition could come to terms with due to his being Sunni.