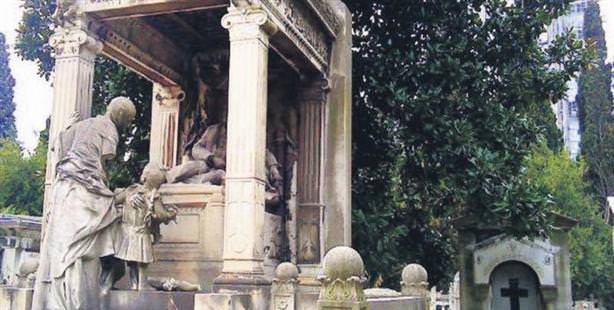 The one year period granted foundations to apply to reclaim their immovables comes to an end on August 27th. Up until now, only 42 community foundations out of a total 165 have applied for the return of ownership of property confiscated over six and a half decades ago.

TIME IS RUNNING OUT

Last August, the government released a decree to return property seized by the government or registered to the treasury in 1936. The Foundations Directorate granted minority foundations a year-long time frame to apply for the property to be returned. According to the decree, all real estate registered to the public will be returned to their true owners, while compensation will be paid out for property that was sold to third parties after it was seized. The time frame allotted to apply for the return of said property comes to an end on August 27th. However, ever since the decree was released, only 42 out of the nation's total 165 community foundations have actually submitted applications. While the Foundation Directorate was expecting return requests to come in for almost 500 properties, only 218 immovables have been requested to be returned. The Foundations Assembly has reached a ruling on 60 properties already.

This is a translation of an article originally written by Burcu Çalik.