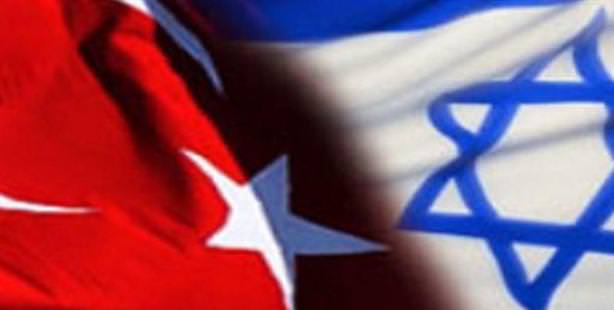 Despite reservations by Israel’s Foreign Affairs Ministry, a committee led by Israel’s Deputy Finance Minister Yitzhak Cohen, supposedly paid a ‘confidential’ visit to Istanbul and Ankara last week which was approved by the Prime Ministry.

According to the website for the Yedioth Ahronoth newspaper, the trip by the Israeli delegation, which consisted of members of the Israeli Parliament as well as rabbis, aimed to not only establish contact between the two nations' religions but also to discuss the 'diplomatic crisis.'

The article stated that the delegation reiterated Israel's affirmative stance regarding offering their condolences and compensation to the families of the victims of the Mavi Marmara raid.