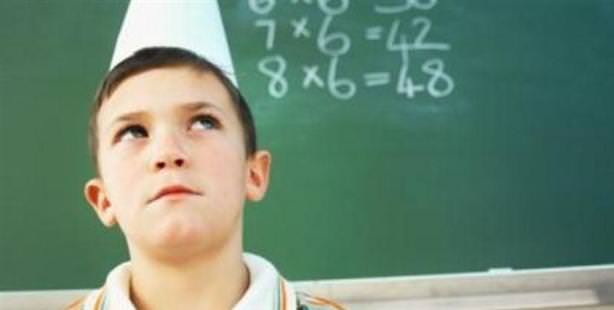 Starting off this year, the Scientific and Technological Research Council of Turkey (TÜBİTAK) will be organizing science fairs in elementary and middle schools in order to embed the scientific culture early.

TÜBİTAK Science and Community Department President Dr. Şükrü Kaya recently announced that the council is working on a series of projects within the framework of the Fatih Project.

Kaya explained that one of these projects will be beginning to hold science fairs in elementary schools in an effort to develop a science culture at the elementary and middle school level. The new science fair program will be initiated in 1,000 pilot schools throughout the country in this upcoming school year. Later, schools can apply to TÜBİTAK in order to receive advising and financial support, says Kaya.

Explaining that their plan is to provide support to all elementary and middle schools that submit applications to TÜBİTAK, Kaya also said they were working on being able to include high schools in the project. Kaya says that by next year, they hope to have reached 20,000 schools.

What will the fairs entail?

Dr. Kaya went on to explain that they are preparing a booklet on the fair for science classes to explain how a scientific project is prepared, how a hypothesis is determined and what sort of data is needed to be collected. In addition, TÜBİTAK will be providing schools with pendants and medals and schools will also be able to open science exhibitions, explains Kaya.

Şükrü Kaya also added that TÜBİTAK is working in close collaboration with the Ministry of National Education on the science fair project.