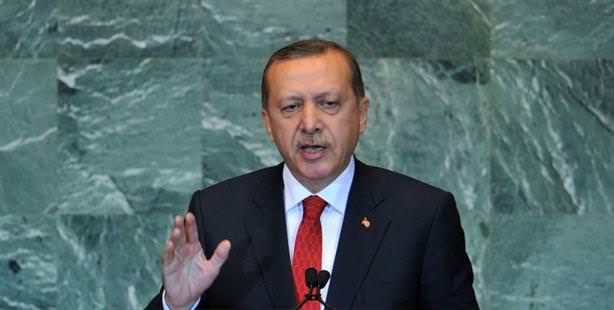 Prime Minister Recep Tayyip Erdoğan has made the very critical decision to cancel a trip to the United States where he was due to attend a U.N. General Assembly meeting next week.

A written announcement released by the Prime Ministry on Friday stated, "Prime Minister Recep Tayyip Erdoğan has cancelled his trip to New York to attend the United Nations General Assembly due to his heavy schedule and workload for the September 30th AK Party Congress. Foreign Minister Ahmet Davutoğlu will now lead the Turkish delegation at the New York meeting."

Prime Minister Erdoğan had been due to travel to New York between Sept. 22 and 25 and to give a speech at the U.N. assembly.

The rebellion against Syrian President Bashar al-Assad is likely to be the focus of plenary and bilateral meetings in New York. Erdoğan has been one of Assad's harshest critics. Washington sees Turkey as the key player both in supporting Syria's opposition and in planning for what U.S. officials say is the inevitable collapse of the Assad government.