France and Germany do not support us in combating the PKK 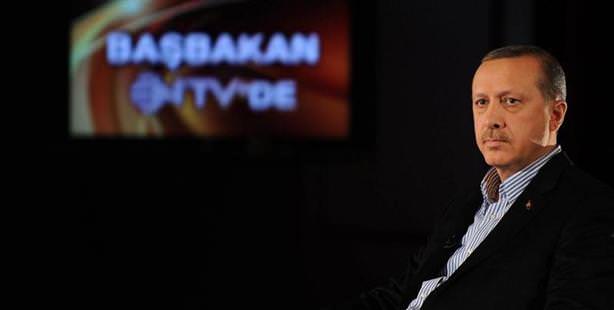 Discussing the fight against the PKK terrorist organization, Erdoğan stated, “The West doesn’t want us to solve this issue. France and Germany do not help.”

TIMING IS IMPORTANT IN NEGOTIATIONS: "This instrument is in our hands, and we will use it whenever necessary. We could do this in Oslo, or in İmralı. Our intelligence service will exchange ideas with whoever it needs to in order to reach a solution. This could be certain branches of the organization from time to time, or it could be intelligence organizations that have experience with this situation.

OSLO WAS A CONCRETE STEP: A cease-fire is not sufficient. The PKK must completely disarm itself. If our colleagues went to İmralı (to speak with the PKK leader) or to Oslo then those were the most concrete steps made to reach a solution.

A LESSON FOR TERRORISM: Connections with the terrorist organization were always individual. They are now trying to establish control of a region. However, they were unsuccessful in their attempt. Our soldiers have taught them the lesson they needed to learn.

POLITICAL EXTENSIONS: How could we speak with those who are on close terms with terrorism? I said the fight against terrorism should be conducted by negotiations with political extensions. However, they go and embrace terrorists, even kiss them and then talk about negotiations. How can I speak with a co-chair that has been cheek to cheek with terrorists?

(In regards to the deputy facing ongoing proceedings)Their place is not in the parliament. They should be in Kandil. We cannot conduct the parliament under the same umbrella with them.

I AM AGAINST CLOSING DOWN PARTIES: I am against the closing down of parties. When we tried to deal with this issue in the constitution, they were not there with us. Whoever is committing the crime needs to pay the price.