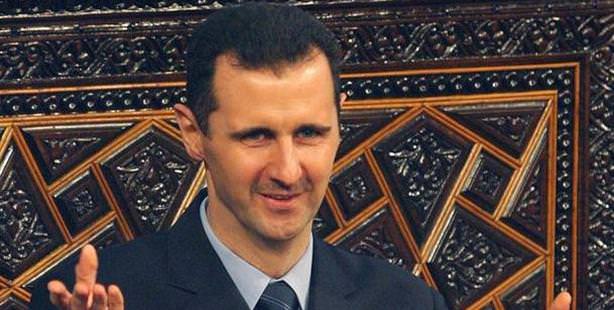 Turkey’s warning to Assad on the PKK was responded to by a direct threat from the Syrian leader who once upon a time harbored strong relations with its neighbors.

Turkey had warned Assad about aiding and abetting the PKK terrorist organization. While the internal strife continues to escalate in Syria, attacks by the terrorist organization have also been on the rise recently in Turkey.
According to Iran's Fars News Agency, the Damascus administration has responded to Turkey's warnings on the PKK. The message directed to Ankara contained a direct threat issued by the Assad regime.

While Turkey had requested Syria stop offering support to the PKK terrorist organization, Syrian State Leader Bashar Assad's response was, "You stop interfering in Syria's internal affairs. As long as you continue to meddle, we will continue to hand over our missiles and weapons to the PKK".