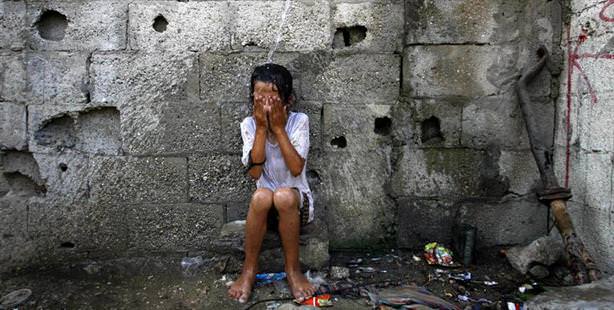 The “Palestine-Gaza Humanitarian Aid Campaign” organized by the Disaster and Emergency Management Presidency (AFAD), in an attempt to alleviate some of the troubles faced by the Palestinian public due to Israel’s actions; has been able to donate 76 million Turkish liras to Palestine.

In addition to AFAD's efforts, aid collected by other Turkish establishments in the region, separate from the project, has surpassed 100 million TL. With the campaign started by AFAD on January 6th, 2009; AFAD, Turkish Red Crescent and the Turkish International Cooperation and Development Agency (TİKA), have assisted in improving Gaza's infrastructure in a number of projects spanning from accessing drinking water to building schools.

While the project has managed to collect a total 85 million TL, TİKA has contributed over 53 million TL, AFAD over 18 million TL and the Turkish Crescent has spent five million TL.

Having opened a coordination office in Gaza in 2005, the Turkish International Cooperation and Development Agency, or TİKA, has been working on building schools, hospitals and clinics as well as providing access to drinking water, working on restoration projects, landscaping and urban infrastructure.

Turkey's Red Crescent has used the five million TL donated to the project in infrastructure and drinking water projects.