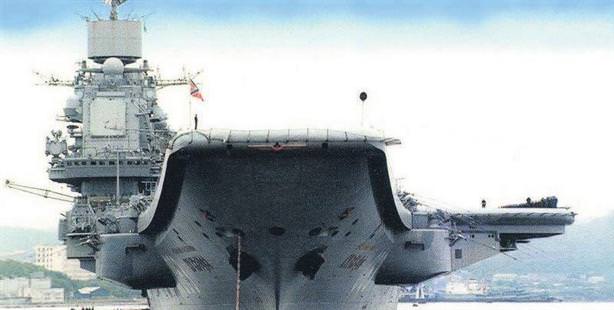 An aircraft carrier project, which will function as an offshore base for the Turkish navy, has been included in the agenda of the upcoming Winter Supreme Military Council. The cost of the 140-meter long and 24,000 ton warship, which will be completed in five years, will be nearly 1.5 billion dollars.

The November 30th Winter Supreme Military Council chaired by Prime Minister Tayyip Erdoğan is set to discuss an aircraft carrier warship project which will take precedence in the Turkish Armed Forces' ten year strategy. The Supreme Military Council, which will be dealing with TAF's battle preparedness and necessities, will also be assessing a file on acquiring an aircraft carrier warship. The subject is also expected be on the agenda of the Defense Industry Executive Committee in December. Plans are for the Turkish Naval Forces to acquire a 140-meter long, 24,000 ton landing platform dock, or LPD, which will function as an offshore naval base.

TO BE USED NOT IN TIMES OF WAR

The aircraft carrier is anticipated to increase access and transportation and will be used primarily for combatant purposes. The building of the aircraft will cost nearly 1.5 billion dollars (2.7 billion TL) and will take up to five years, with the vessel being included in the fleet in six to seven years time after a series of tests are completed. This type of warship, which only exists in seven naval forces in the world, including the United States, Britain, France and Holland, will function as a sort of floating military.

The warship, which will be primarily used for humanitarian purposes, will also include a hospital served by medical teams. Plans are that in times of crisis, the vessel will act as the TAF's offshore base. At the initial stage, the vessel will have the capacity to carry eight helicopters, 100 vehicles and nearly 1,000 personnel, it has the capability to travel 2,000-hours annually and aircraft will be able to both land and takeoff from the landing dock platform.

The warship will be deployed to the Aegean, Mediterranean and the Black Sea with enough troops to form a battalion and the ability to conduct its own logistics without the need for support from a main base command. The vessel's main functions of "force projection" and "amphibious transport" will make it one of the most crucial life-saving devices during times of natural disasters or earthquakes.