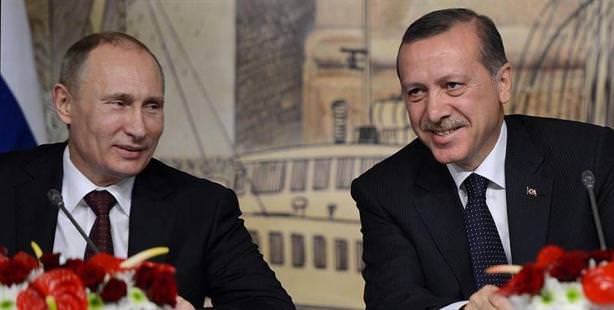 An article in The New York Times quotes a senior Turkish official as saying that “ Russia had agreed on Monday to a new diplomatic approach that would seek ways to persuade President Bashar al-Assad to relinquish power, in a possible weakening in Russia’s steadfast support for the Syrian government.”

The article, which includes comments from a "high-level Turkish official" states that it appears Russia, which up until now has rejected any form of external intervention and has used the veto card for U.N. rulings, is now ready to change their stance on the Syria issue. The article says that after meeting with Prime Minister Tayyip Erdoğan in Istanbul on Monday, it seems Putin has agreed on a new approach, which may involve Assad's resignation.

Commenting that Russian President Vladimir Putin now sees that Assad seems unwilling to depart of his own accord, the Turkish official states, "There is definitely a softening of the Russian political tone."

"WE ARE NOT SYRIA'S ADVOCATE"

Russian Deputy Foreign Affairs Minister Mikhail Bogdanov said Russian officials would meet with Syrian opposition groups based inside the country. While Putin, responding to questions in a joint press conference following a five-hour meeting with Prime Minister Erdoğan stated, "We are neither protecting the regime in Syria nor acting as their advocate, but remain worried about Syria's future."