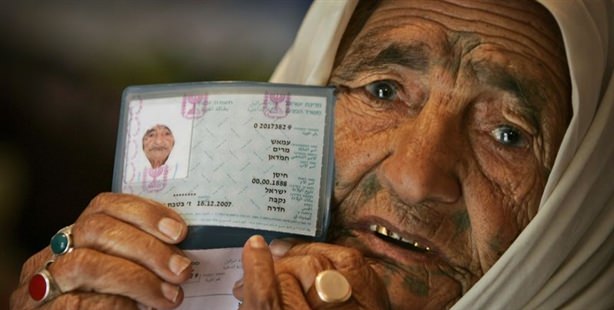 Mariam Amash, known as “the oldest Palestinian,” was at the age of 124 and residing in the northern Israeli city of Haifa when she passed.

Amash was born 60 years before Israel even existed, coming into the world in 1888 during the time of the Ottoman Empire. Amash was discovered to be the oldest person in the world when she applied for an identity card from the Israeli government using a birth certificate issued by Ottoman authorities.

Amash's grandson Macid Humli Amash (51) said, "My grandmother went to the hospital for the first time ever three years ago for a discomfort in her lungs." Mariam Amash had 10 children, including five girls and has a total 350 descendents of which 120 are grand children, 250 great-grandchildren and 30 great-great-grandchildren.