Turkey to introduce American-style TV for the impaired 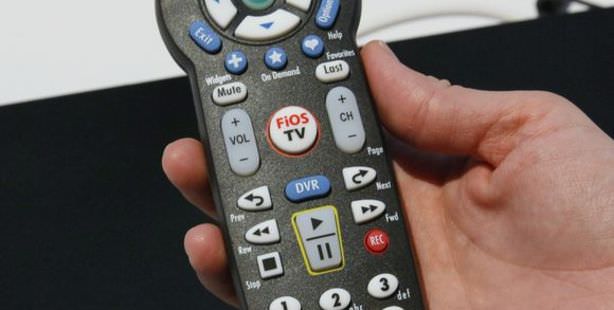 Citizens with hearing and vision impairment will now be able to enjoy watching television. TRT, Turkey’s state-run television plans to adopt a satellite support system, which is widespread in the U.S., in order to make televisions in Turkey compatible for those who suffer from hearing and vision difficulties.

The idea for the project first surfaced during Istanbul Deputy Bülent Turan's electoral campaign. When Turan learned that the hearing impaired child of a baker in Istanbul was unable to watch television, the AK Party parliamentarian brought the issue up to the TRT the Turkish Radio and Television Corporation. TRT General Manager İbrahim Şahin offered support for the project and began to work on bringing the Audio Description system to Turkey's TRT channels.

TRT rented a satellite for the subtitle system and purchased a Head-End System, which provides access to these broadcasts for handicapped citizens. The system will not only facilitate television viewing for the hearing impaired, it is also geared towards those who are visually handicapped. In addition to subtitles, the system will also include a verbal description technique which will allow for better comprehension of visuals displayed on the television.

Support will be requested from private channels

Efforts to set up this system, which have been ongoing for a year now, have nearly reached a close. TRT has completed all necessary test broadcasts. Visual and hearing impaired citizens will be able to comfortably watch all TRT channels by this June. Istanbul Deputy Bülent Turan has since expressed that private channels should also address the issue with their management on behalf of handicapped citizens in order to make the practice more widespread.

Obama made Audio and Visual Description Systems mandatory in 2010

In 2010, U.S. President Barack Obama signed the Twenty-First Century Communications and Video Accessibility Act of 2010, which gave the four largest broadcasters and the five biggest cable TV channels one year to set up Audio and Written Description Systems for the hearing and visually impaired.