Terrorism financiers to receive up to ten-year sentences 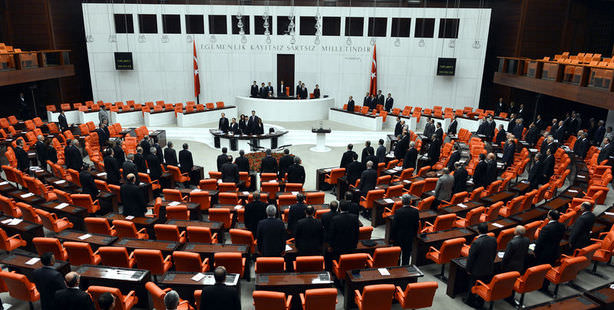 The Terrorism Financing Prevention Law, formulated within the frame work of combating terrorism and terrorist financing, will allow alleged "terrorist" accounts to be frozen without a court order and provides for a variety of penalties including between five to ten years imprisonment for those found to be abetting terrorism. The new legislation meets the requirements of the Financial Action Task Force (FATF), an intergovernmental organization founded to combat money laundering and terrorism financing.

According to the new law, those who finance or collect funds for terrorists or terrorist organizations may be charged anywhere between a five to ten year sentence, as long as they have not committed any other heavier crime. If the crime has been committed against a foreign state or an international establishment then the investigation and proceedings will be pending on Ministry of Justice authorization.

President Gül will have 15 days to confirm the law following its passage through parliament.