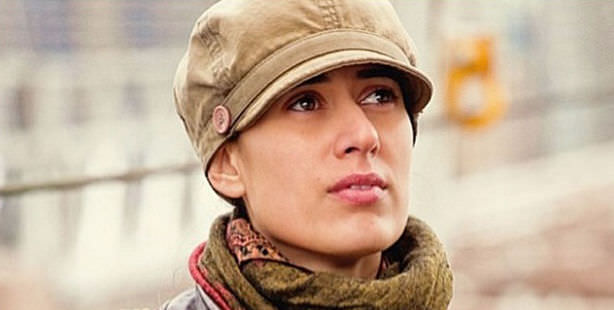 Turkish police will be using advanced techniques to unravel the truth behind the murder of Sarai Sierra, a 33-year-old American woman who went missing while on a solo trip in Istanbul. Her body was found 12 days later in the ruins of the city’s ancient walls in Cankurtaran and police are trying to track down those responsible for her murder.

Crime scene inspection teams have found remnants of soil on Sierra's boots, which they hope may provide the answer to the pressing question of where Sarai Sierra was murdered. The soil samples are now being tested by Forensics Medicine Institution teams. Forensic specialists are also conducting a thorough investigation at the site where Sierra's body was found and have taken soil samples from 50 separate points in the vicinity. The samples are now being studied by the Forensics Institute's department specializing in chemicals. Hopes are the findings will confirm whether the murder took place at the same location where her body was found or whether she was murdered in a separate location and her body dumped amongst the city wall's ruins later.

This is a translation of an article originally written by Nazif Karaman.