The red line in Palestine on new Israeli settlements 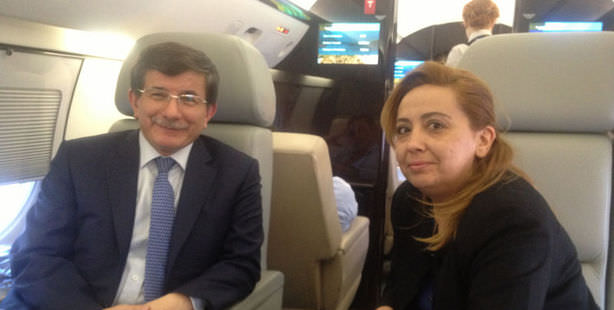 Foreign Minister Davutoğlu: “We are against all settlement units that separate Jerusalem from the West Bank.”

Following Israel's apology and subsequent lifting of the blockade on Palestine, for the first time ever, Foreign Minister Ahmet Davutoğlu has announced Turkey's red lines when it comes to reaching a solution to the Palestinian issue.

Foreign Minister Davutoğlu says it is mandatory that the settlements which divide Jerusalem from the West Bank be eradicated in order for a solution to be reached and that Al-Aqsa Mosque needs to be run by Muslims.

Davutoğlu stated the following: "We are absolutely against these settlements. Just as important is that the borders of Palestine need to be clearly designated. Once these borders are recognized or defined then these settlements will either be evacuated or removed entirely. It is absolutely impossible to accept the settlements which divide Jerusalem from the West Bank. We will not accept any plan that does not include East Jerusalem in the solution. Even if everyone else finds it acceptable, we will not. Muslims will not be able to accept this anyway."