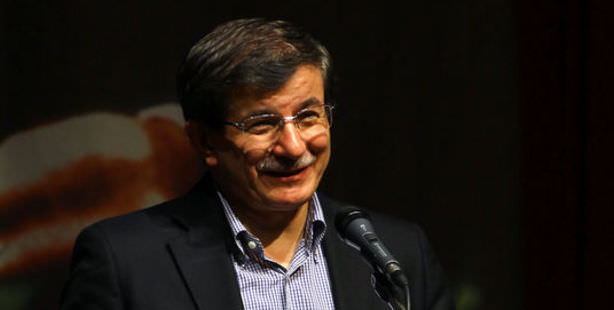 Foreign Affairs Minister Ahmet Davutoğlu hosted the families of those killed in the Mavi Marmara raid for a dinner held at his residence on Tuesday.

The families of eight of the nine victims killed in the Mavi Marmara raid, as well as the family of Uğur Söylemez, who remains in a permanent vegetative state as a result of injuries incurred in the attack, and officials from the IHH Humanitarian Relief Foundation (The Foundation for Human Rights and Freedoms and Humanitarian Relief) joined to form nearly 40 guests at last night's dinner held at the Foreign Ministry Residence. During the gathering, which took place prior to the impending deliberations with Israel on the compensation to be paid out to the victims' families on April 11, Davutoğlu took the time to relay the developments that unfolded leading up to Israel's apology. "Please make yourselves at home," said Davutoğlu. "This is your home as well. Their blood will not remain on the floor. Nothing is no longer the same," stated the foreign minister.

Foreign Minister Davutoğlu shared details of the apology and the ongoing process to the nearly 40 participants in the meal. Prior to Israeli's apology late last month, Davutoğlu had discussed the ongoing developments with Ahmet Doğan, a dual American citizen and academic as well as the father of the youngest victim on board the vessel, Furkan Doğan.

Foreign Ministry sources say the event was originally schedule to be held after Davutoğlu's return from Gaza, however due to a timing conflict the dinner was rescheduled to coincide with the upcoming compensation negotiations between Turkish and Israeli officials. The attendants at the event held at Foreign Minister Davutoğlu's residence expressed that they felt it was a sort of Thanksgiving dinner in honor of the late victims.