Harvard and Yale in competition for Erdoğan 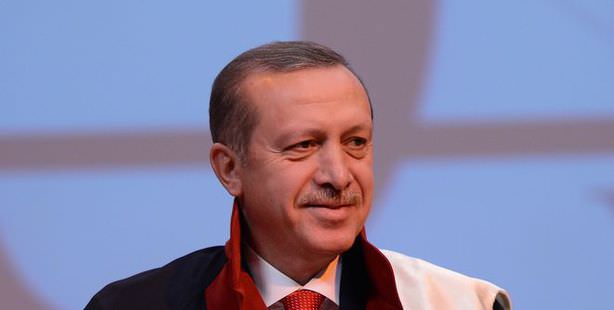 While Prime Minister Tayyip Erdoğan’s impending trip to the U.S. is still in the planning stages, a number of the world’s leading university are scrambling to get out invitations to host the premier during his stay.

Harvard, both the oldest university in America while also widely considered to be the best university in the world, has seen many famous world leaders and businessmen graduate from its ranks. U.S. President Barack Obama is perhaps one of the most famous graduates from Harvard. Harvard is intensifying efforts to host Erdoğan and would like the prime minister to deliver a talk on the "New Turkey" while also hearing his views on regional issues, Syria, the Arab Spring, discrimination and Islamophobia.

A POSSIBLE MESSAGE ON TERRORISM FROM BOSTON

There are ongoing efforts to include a second state to Erdoğan's planned trip to the U.S. capital of Washington and if Harvard's proposal is accepted, Boston may become the prime minister's second stop. If this is the case, then this trip will hold high significance in light of the recent terrorist attack that transpired at the Boston Marathon. Erdoğan is expected to deliver an influential message, one he relays often, which is that terrorism is unacceptable no matter where it comes from and that it should absolutely not be affiliated with Islam.

YALE: THE SCHOOL OF PRESIDENTS

Another highly prestigious university that has extended an invitation to Prime Minister Erdoğan is Yale. The third oldest school in the U.S., Yale has seen four U.S. President's surface amongst their graduates. The last U.S. President to graduate from Yale is George W. Bush. It must be said that Harvard and Yale are not the only universities vying for Erdoğan to visit as a number of invitations have also been received from a variety of universities.