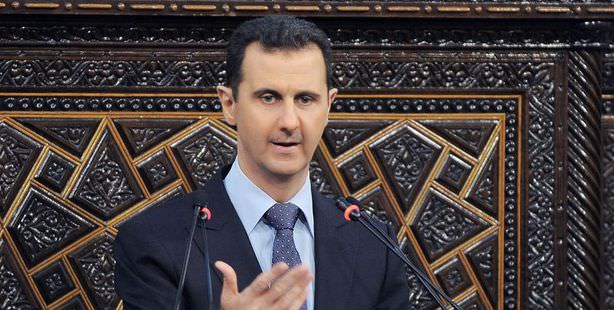 In an announcement released later on Saturday, Turkish Interior Minister Muammer Güler stated that the group responsible for the bombing is tied to the Assad regime and its intelligence service.

In an announcement released later on Saturday, Turkish Interior Minister Muammer Güler stated that the group responsible for the bombing is tied to the Assad regime and its intelligence.

Interior Minister Muammer Güler, Deputy Prime Minister Beşir Atalay, Health Minister Mehmet Müezzinoğlu, Justice Minister Sadullah Ergin and Directorate of Security Chairman Mehmet Kılıçlar held a press conference in the Hatay Governorship regarding the series of four explosions that took place on Saturday in Reyhanlı, a Turkish town in the province of Hatay located near the border with Syria. The blasts resulted in 45 casualties and 212 wounded.

Interior Minister Bakanı Muammer Güler stated, "The group who staged the attack and the individuals that are connected have been determined. It has been established that the organization which staged this attack are in contact with pro-Assad regime organizations as well as the intelligence organization there.

"The process of identifying the perpetrators of this attack has for the most part been completed. We have determined that the organization and its members who committed the attack have connections to the pro-Assad regime Al Mukhabarat organization. The organization has been established as have the individuals involved for the most part. We have checked license plates, etc. It is absolutely certain that neither the Syrian refugees nor the Syrian opposition have anything to do with this atrocious act."

Turkey is a staunch supporter of the uprising against Syrian President Bashar al-Assad, now in its third year, and has harboured both Syrian refugees and rebels. Violence has sometimes spilled over the border.

In February, a minibus blew up at a border crossing near Reyhanli, opposite the rebel-held Syrian border gate of Bab al-Hawa, killing 14 people and wounding dozens more. In October, five Turkish civilians were killed in Akçakale when a mortar bomb fired from Syria landed on their house, prompting Turkey to fire back across the frontier.

Turkey is sheltering more than 300,000 Syrians, most of them in camps along the 900-km frontier, and is struggling to keep up with the influx.