“We will not be dragged into the swamp” 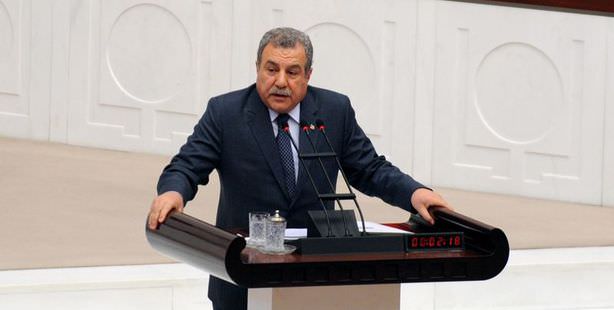 Interior Minister Muammer Güler announced on Tuesday that 13 arrests have been made in connection to the twin bombings in Reyhanli and that six others are currently are wanted with warrants out for their arrest.

Announcing the latest update on the investigation into the Reyhanlı bombings to deputies at Turkey's Grand National Assembly, Interior Minister Muammer Güler stated that the attack was staged by individuals with connections to Syria's secret service who were aided and abetted by Turkish citizens.

"We will not be dragged into the swamp they are attempting to pull us into," stated Güler.

In response to a proposal of investigating the case with Damascus, Güler stated, "They are not only behind this attack, they are smack dab in the middle! If they like, we can give them each code names."