Turks of Kurdish heritage are optimistic of a solution 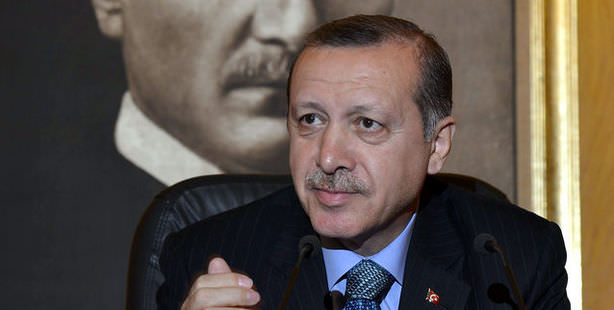 A study entitled “The Kurdish Issue and the Perception of the Resolution Process” conducted in 13 provinces in Turkey’s Eastern and Southeastern region by the International Cultural Studies Center (UKAM) showed that 84 percent of participants said they were very optimistic regarding the ongoing solution efforts.

The International Cultural Studies Center (UKAM) has conducted a study entitled "The Kurdish Issue and the Perception of the Resolution Process," in which they spoke with 2,985 people from 13 different provinces situated in Turkey's predominantly Kurdish East and South East Anatolian regions.

While 84 percent of participants expressed optimistic hopes from the government's ongoing resolution process, 41 percent stated that an indispensible part of solving the Kurdish issue was providing education in the mother tongue.

Professor Kaya explained at the press meeting that the study, entitled "The Kurdish Issue and the Perception of the Resolution Process," was conducted by UKAM who spoke face-to-face with 2,985 people aged 18 and over in 13 provinces located throughout Turkey's East and South eastern Anatolian regions, which has a high population of citizens with Kurdish heritage.

APPROVAL FOR THE PROCESS

Kaya announced that Prime Minister Recep Tayyip Erdoğan was considered to be the most influential figure in the process by nearly 78 percent of participants, while over 88 percent said they consider the main opposition Republican People's Party (CHP) to be "a cause of concern they may sabotage the peace process through negative statements which are resulting in reactions by the public", while 94.4 percent considered the Nationalist Movement Party (MHP) to also pose an obstacle to the resolution process.

When asked what they considered to be a requirement to solving the Kurdish issue, 41 percent answered education in the mother tongue.

Announcing that this was an independent study, Prof. Kaya expressed that the research showed that there were high expectations in the region for reaching a solution and stated, "It appears that if the process does not reap results there will be great disappointment. We see that the government's Kurdish policies are receiving a significant level of approval."