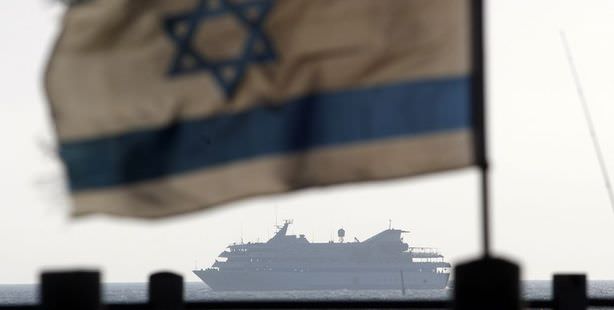 The ongoing efforts to repair Turkey-Israel ties frayed due to the Mavi Marmara raid have reached an impasse due to an indiscretion regarding the amount of compensation to be paid out to the victims of the attack by Israeli forces which resulted in nine deaths.

According to a high-level Israeli official, while all of the conditions for normalizing relations between Turkey and Israel have been met including the reappointment of ambassadors, the sole exception remains to be reaching a compromise on the amount of compensation to be paid out to the victims of the Mavi Marmara raid.

Speaking to Haaretz, the senior-level Israeli official explained that despite holding three rounds of talks, Turkey and Israel have yet to reach an agreement on the amount of compensation to be paid out and supposedly the difference between what the two nations feel is acceptable is exponential.

TURKEY IS SEEKING TOO MUCH

Relaying details of what has transpired since the meeting held in Ankara on April 22 and the meeting held in Jerusalem on May 6th, Haaretz writes, "A day before the Erdoğan-Obama meeting, Turkey's Foreign Ministry Undersecretary Feridun Sinirlioğlu and Israeli Prime Minister Netanyahu's special representative Joseph Ciechanover met in Washington. According to the high-level Israeli official, an agreement was not reached. Since then both sides have held telephone correspondence on the issue, yet no progress has since been made. The majority of all of the conditions set for the repairing of ties have practically been fulfilled including the reappointment of diplomatic missions, the sole exception however remains to be the discrepancy surrounding the amount of compensation to be paid.