'Trauma will result if constitution does not fruition’ 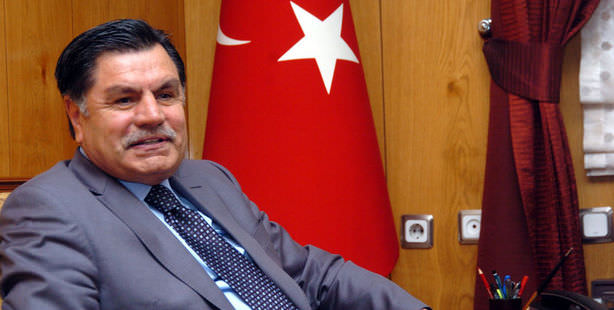 Constitutional Court President Kılıç commented on the ongoing efforts to draft a constitution by stating, “If these efforts are not successful then trauma will result. The sensitivity to constitutional issues will decrease amongst the public.”

Constitutional Court President Haşim Kılıç discussed the ongoing process to establish a new constitution and warned against thwarted efforts during an address made to the Turkish Industrialists and Businessmen's Association (TÜSİAD) High Advisory Council.

IF THE NEW CONSTITUTION DOES NOT FRUITION TRAUMA WILL SURFACE: "Even if we feel hopeless at times, we need to continue our wait until the end. The trauma that will surface if, despite the strong will and desire by the public for a new constitution, it should not fruition will result in a significant decrease in sensitivity to constitutional issues. The closing of the doors on proposals that are different to their own has resulted in the questioning of how sincere these political establishments actually are in working on changing the constitution."

THE MINORITY SEGMENT SHOULD NOT BE FORGOTTEN: "To leave society face to face with the impositions of the majority or the minority will not only increase tension, but will also result in the severance of dialogue. It must not be forgotten that the basic rights of those in minority segments need to be protected by democracy and the state of law regardless of those who are higher in number."

A CRITICAL WARNING FOR THE PRESIDENTIAL SYSTEM: "It has been understood that there have been explanations made proposing that a stable checks and balances organ be established in the case that the executive power is withdrawn from the parliament in the new presidential system."