Ankara’s U.S. embassy bombers DHKP-C is one of the demonstrations’ leaders 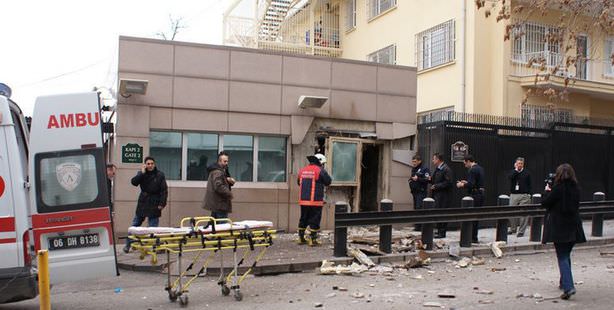 A 50-member team has been established to investigate the Taksim Gezi Park protests.

This team, tasked with investigating the nationwide protests sparked by redevelopment plans involving Taksim's Gezi Park, has been thoroughly inspecting all footage captured of the demonstrations.

The investigation has identified 50 individuals involved in organizing demonstrations. According to the police, these individuals have instigated demonstrations only to then withdraw to sitting in cafés where they are stated to have directed groups over the phone.

The perpetrators have been noted to consist of members of the DHKP-C, MLKP, Revolutionary High School Students (Dev-Lis) and the Turkey Communist Party (TKP).