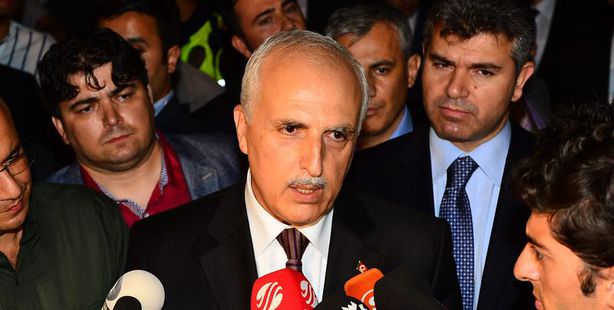 Istanbul Governor Mutlu is calling on protesters to refrain from responding to calls on social media to gather in Taksim because he says; peace has been established once again in Istanbul.

On Sunday, Istanbul Governor Hüseyin Avni Mutlu called on Gezi Park protesters to refrain from heeding to calls on social media to gather in Taksim as he stated that peace has been established in the city once again.

Governor Mutlu explained that four people have been injured in the protests, two of which were police and are receiving hospital treatment.

"Two of our policemen were injured by gunfire. This was the first time they showed the courage to use weapons. Beware of provocateurs.

The riot control vehicles (TOMA) are only releasing water cannon and no chemicals are being used relayed Mutlu, who also noted that the arrests made, has nothing to do with the Çarşı group or Beşiktaş. Governor Mutlu also explained that they will be able to receive court warrants to enter hotels where protesters are taking refuge.