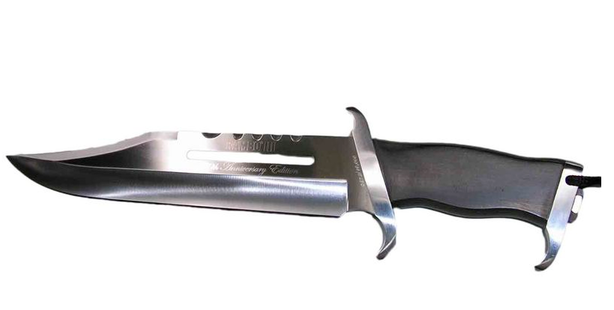 The Gezi Park protests continued in Adana on Sunday night. In efforts to intervene a march by a group in Adana last night, police detained 20 demonstrators. During efforts to disperse the march, one protester injured two police officers by stabbing them with a knife. One a police commissioner and the other a police officer, suffered wounds to their arms and had to be admitted to the Aşkım Tüfekçi State Hospital for treatment.

Meanwhile in Izmir, the court has ordered the arrest of 13 protesters detained by police since the start of the Gezi Park protests.