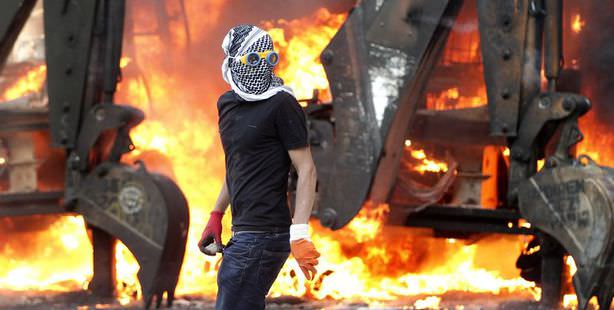 Police detained 26 suspects on Tuesday in a second wave of operations into illegal organizations’ involvement in the Gezi Park protests.

A second wave of operations on Gezi Park protesters commenced Tuesday upon orders by Ankara's Deputy Chief Public Prosecutor authorized by the tenth article of the anti-terror law.

Meanwhile, an Istanbul Criminal Court has issued a warrant for the arrest of seven individuals arrested in connection to the protests in Istanbul on June 18th, who had been subsequently released. In Adana, a 20-year-old by the initials of M.Y. has been arrested and eight people have been detained in Erzincan.

This is a translation of an article originally written by Alper Sancar, Dilek Yaman.