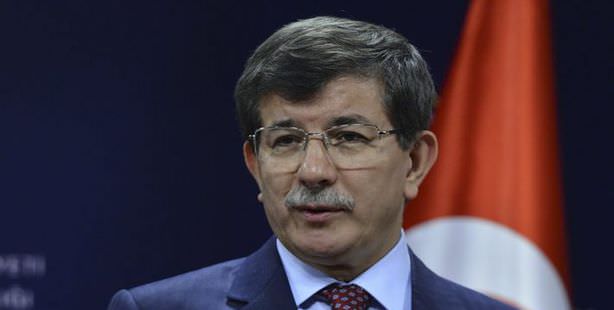 The ministry made 51 appointments with a summer decree on Friday as Foreign Minister Ahmet Davutoğlu announced that Turkey ranks among the top 10 countries with the highest number of foreign missions in the world.

The new appointment decree covers 51 names who have been appointed to new missions.

Foreign Minister Ahmet Davutoğlu said Turkey ranks among the top 10 countries with the highest number of foreign missions in the world.

"It is a privilege to represent Turkey, a country with a rooted state tradition" said Davutoğlu who advised the diplomats to work confidently, adding "on no account should you make concessions while defending our citizens and representing the Turkish Republic on any platform."

Davutoğlu also announced that new consulate-generals have been opened in Aktau in Kazakhstan, Hyderabad in India, Miami in the United States, and in Amsterdam in the Netherlands, adding that the number of Turkish consulate-generals has now soared to 78. He added that with the inclusion of Cambodia, Panama, the Dominican Republic and Brunei, the overall number of foreign missions has now reached 218.

Davutoğlu particularly advised the consul generals that will serve in Europe to be careful of xenophobia, and said, "We will establish a front against xenophobia. Today, xenophobia constitutes our greatest threat."