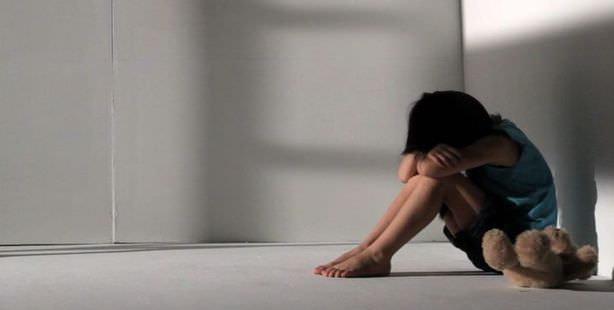 As Turkey has been faced with controversy surrounding a series of rape scandals, one in Bingöl of a 16-year-old minor and one in Mardin of a 14-year-old child, the Ministries of Family and Social Policies and Justice have finalized the details of a package which foresees record-breaking punishment for child molestation charges.

* AT LEAST 15 YEAR SENTENCES FOR CHILD ABUSE: The current lower threshold for child abuse sentences, which are presently set at between three to 15 years, will be increased. A minimum sentence of 15 years will be implemented on crimes involving sexual abuse, incest or rape of minors.

* PUBLIC SERVANT SENTENCES TO BE MULTIPLIED BY THREE: If a public servant is charged with committing crimes of child abuse, the sentences served will be multiplied three-fold. The same clause will be implemented in cases where a parent of a child is charged with abuse.

* MINORS UNDER THE AGE OF 18 CONSIDERED AS "CHILDREN": Criteria which can lighten sentences in child abuse cases such as children over the age of 15 providing consent will soon become a part of history. Everyone under the age of 18 will from here on out be considered a "child" and therefore the condition of consent will not be made a factor.

* MENTAL HEALTH CRITERIA: Children who are victims of abuse will automatically be considered to have suffered 'mental health issues' as a result, without necessitating a Forensic Medicine report to determine such a factor.