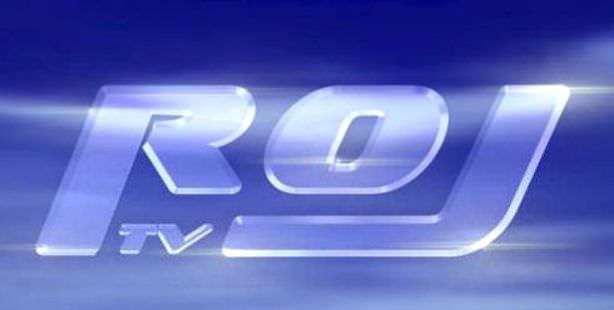 Turkey welcomed the Danish court's decision on Wednesday to revoke the broadcasting licenses of Roj TV and Mesopotamia Broadcasting for inciting terrorism, and fined them to pay 5.2 million Danish kroner each.

The Danish District Supreme Court ruled in favor of fining and shutting down Roj TV and its parent company Mesopotamia Broadcasting for being guilty of inciting terrorism in an appeal case on Wednesday and has sentenced both to pay a fine of 5.2 million Danish kroner each and revoked their broadcasting licenses. In addition to Roj TV, Mesopotamia Broadcasting's MMV and Nuce TV have also had their licenses revoked.

Turkey's Foreign Ministry was pleased with the Danish court ruling and issued a statement, which read, "It has been registered through a court ruling that the PKK is a terrorist organization and it is financed and propagandized by Roj TV." Turkey's Ambassador in Copenhagen Berki Dibek also defined the court's decision as "historic" and said the court ruling has verified that the PKK is a terrorist organization. The Kurdish opposition Peace and Democracy Party (BDP) on the other hand condemned the ruling and called for respect for Kurdish values.

The court decision was also widely covered by the Danish press, with many referring to the ruling as marking the end of Roj TV's exploits in Denmark which began in 2004.

On January 19, 2012, the Copenhagen City Court ruled that Roj TV was conducting propaganda for the PKK and fined the television station, however they were allowed to continue broadcasting. Roj TV management then filed for an appeal on the case.