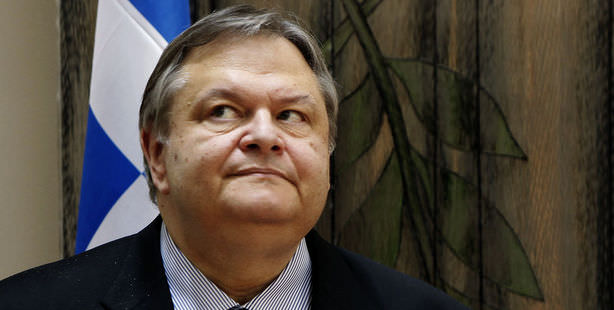 Deputy Prime Minister and Minister of Foreign Affairs of Greece Evangelos Venizelos will pay his first visit to Turkey on 19 July 2013.

According to the statement released by Turkish Foreign Ministry, Venizelos will carry out a one-day visit to Ankara on Friday, 19 July 2013, at the invitation of his Turkish counterpart Ahmet Davutoglu.

The two leaders will exchange views on Turkish-Greek relations, regional and international issues, said the statement.