Helicopter reported to have crashed near border with Syria 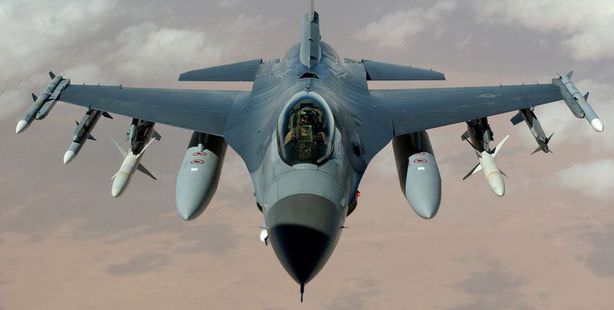 Reports are coming in stating that a helicopter crashed on Monday near Turkey’s border with Syria.

Reports are coming in of a helicopter crash in Turkey's Hatay province near the border with Syria. Allegations have surfaced claiming opposition forces may have been responsible for downing the helicopter. Security forces have been dispatched to the region.

Hatay Governor Mehmet Celalettin Lekesiz announced on Monday that information was received stating that a helicopter has crashed in the Topraktutan village of Hatay's Yayladağı district. Lekesiz stated that the claim has not yet been verified and that the details of the reports are now being investigated.

Lekesiz also stated that no aircraft was found to have crashed within Turkey's borders. "There is no official information yet," said Lekesiz, adding "We have received information that needs to be verified that a Syrian plane may have been downed in Syria , 400 km from the Topraktutan village in Yayladağı."