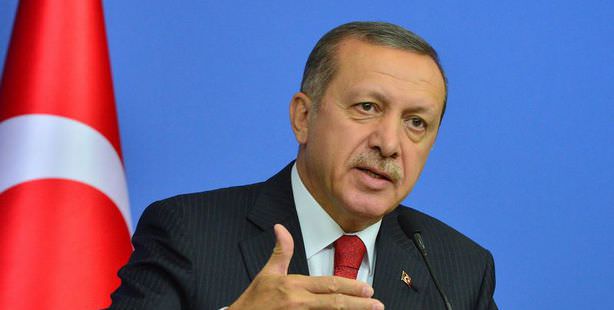 Prime Minister Erdoğan has set the date for the highly anticipated democracy package. The new series of proposed reforms will be announced to the public at a press conference held September 30.

Addressing NGO members in Malatya, Prime Minister Recep Tayyip Erdoğan announced that he will be revealing the details of the democracy package in a press conference to be held on September 30.

Announcing that Malatya has now broken the 750,000 barrier, Prime Minister Erdoğan stated, "Malatya has now been granted metropolitan status. In the 2014 elections, Malatya will be electing its own Metropolitan Municipal Mayor. Eleven years ago, we didn't have these kinds of roads, those canyons used to be death canyons."

Prime Minister Erdoğan also stated that details of the democracy package will be announced to the public at a press conference held on the final day of the month which is a Monday. "We will save Turkey from this heavy burden it bears. We prepared this democracy package to overlap with the vision of a great Turkey. We have no hesitation regarding democratization. As a party which has suffered from bans, we have always stood against discrimination and restrictions on freedom of expression," said Erdoğan.

Mentioning the ongoing efforts to draft a new constitution, Erdoğan stated, "Our constitutional efforts are going slow. We have given numerous deadlines that have been unable to be met."

Commenting on the rocket attack on a series of police buildings Friday night, Erdoğan pointed out that members of the main opposition Republican People's Party (CHP) were arm-in-arm in protests in Taksim with the bloody organization that staged the attack on the Security Directorate. "Those who have lost hope for the elections are seeking to recapture that hope on the streets. They are seeking hope in the chaos scenarios set up by bloody terrorist organizations," said Erdoğan. In a direct criticism of the CHP Chairman, the Prime Minister stated, "If he knows what peace is, then he should explain it to Assad or his own stone-throwing deputies."