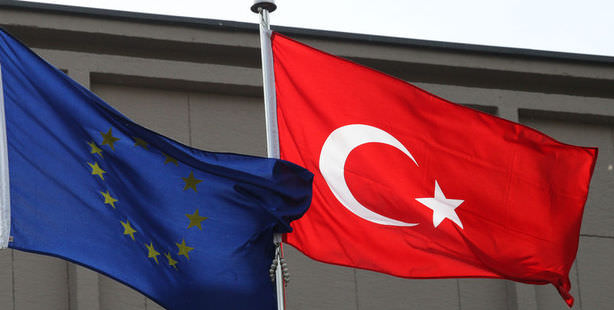 The EU Commission-prepared draft progress report on Turkey, which will be officially released on October 16, praises the government’s determined reforms.

The draft progress report on Turkey prepared by the EU Commission and to be officially released on October 16th contains a series of praise on Turkey's determined reforms as evident by the recently released Democracy Package and states, "The government has protected their comprehensive pledge to stage further democratization and reforms."

The draft report goes over all of the amendments included in the Democracy Package while also points out that the package has opened the door to alterations in the 10% threshold for representation in the Turkish Assembly, facilitates public aid for political parties, simplifies the formation of political parties and eases the limitations on being a member of a political party.

The draft progress report, which includes criticism, also visibly pays heed to certain warnings from Turkey and maintains a balanced tone throughout. In a reference to the Gezi Park protests, the draft report stated, "Turkey has a growing an active civil society."