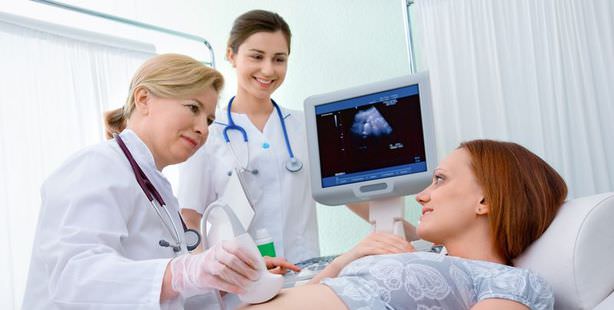 A new package to provide incentives for child rearing includes mandatory employment by employers for women employees upon their return to work from maternity leave. Female employees will not only be granted 18 weeks of maternity leave, but they will also be included in a “rank-scale progression” at their places of employment.

The government is now reaching the final stages of releasing a new package with a series of reforms intended to promote child rearing as well as increased women employment in the work force. The package, entitled "Legislation Efforts on Turkey's Population and Family Policies" will also include an increase in maternal leave from 16 weeks to 18 weeks for female employers. The "rank-scale progression" procedure currently in place for male employers on military leave will also be applicable for female employers on maternal leave. In addition, women employees will also be eligible for rank progression should they opt for the option of taking a maximum 24-week unwaged leave.

The package geared to increase female presence in the workplace as well as maternity leave rights, the fruits of a joint effort led by Deputy Prime Minister Ali Babacan including the Family and Social Policies as well as Development and Labor and Social Security ministries, will include the following amendments:

Pregnant employees will not be subject to temporary or permanent involuntary reassignment from their location of service during the period spanning from the 24th week of their pregnancy to one year after their date of giving birth. In addition, in cases dictated by a doctor's report, female employees will be eligible to benefit from this right prior to the 24th week of their pregnancy.

The current 16-week term of maternity leave will be increased to 18 weeks. Female employees will also be given day care center support.