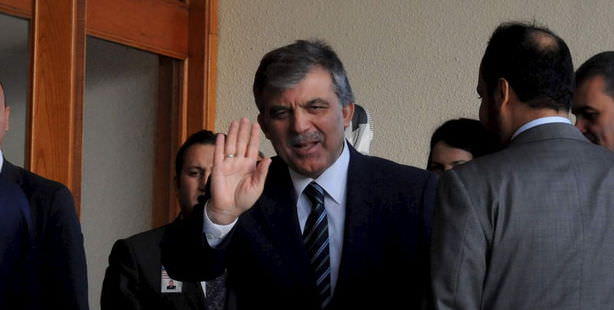 President Gül departed for Saudi Arabia on Sunday to take part in the annual Hajj Pilgrimage at Medina, becoming the first Turkish president to perform the religious duty while still in office.

President Abdullah Gül departed from Istanbul for Saudi Arabia at 08:30 Sunday morning accompanied by First Lady Hayrünnisa Gül to perform the Hajj pilgrimage. President Gül, who is in Medina as a special guest of the Saudi King, arrived to the holy lands aboard the CBK private aircraft. This very special trip will mark the first time that a Turkish president will perform the Hajj pilgrimage while still in duty.

Gül is expected to perform the Hajj ritual as part of the protocol in place on state leaders. During his stay, Gül will also attend a special invitation event as well as visit the Al-Masjid an-Nabawi, also known as the Prophet's Mosque. Gül will also fly from Medina to Arafat by private helicopter.

This is a translation of an article originally written by Serdar Canıpek.