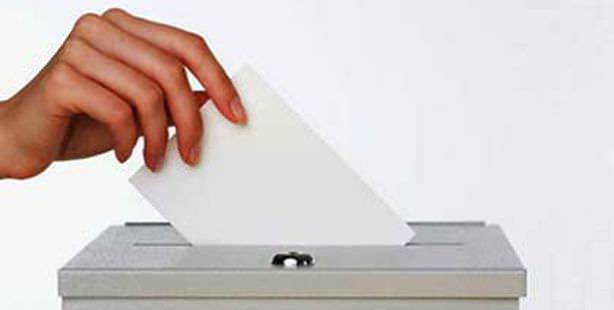 Turkey has a total of 77 registered political parties, according to the Supreme Court of Appeals Chief Prosecutors Office.

According to figures released by the Supreme Court of Appeals Chief Prosecutors Office, Turkey currently has 77 registered political parties. The earliest formed party following the 1980 coup is the Democrat Party (DP), which was established in 1983. The newest party to join the ranks is the Gezi Party (GZP), which was formed on October 1 of this year.

Following the Democrat Party for earliest reestablished parties following the coup, is the Nationalist Movement Party (MHP), which was formed in 1983, the People's Party (Halkçi Partisi) in 1984, the Democratic Left Party (DSP) in 1985 and the Workers Party in 1992.

Nineteen parties participated in the 2009 local elections, while 15 ran for the 2011 general elections.