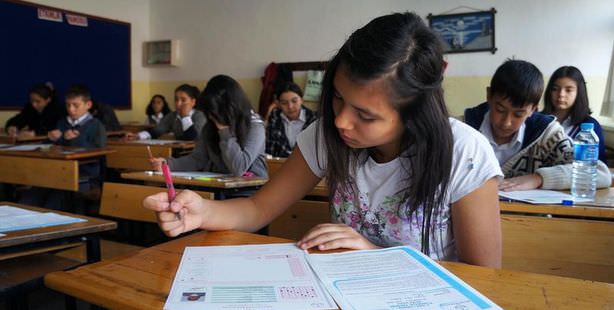 Turkey’s students have raised their points in science, math and reading according to the latest OECD PISA poll.

In a report on student performances in 65 different nations prepared by the Organization for Economic Cooperation and Development (OECD), Turkey, which was a 'low performer' in 2003 in science, mathematics and reading skills, has achieved an average four point increase in 2012.

The OECD's "PISA 2012 Student Performance Report" includes an international comparison of reading, mathematics and science level averages of 15-year-olds based on countries. The report also notes the changes that have occurred between the ten-year 2003-2012 period.

Ever since being included in the PISA Report in 2003 and up until 2012, Turkey has improved its average in mathematics by 3.2 percent, in reading skills by 4.1 percent and in science by 6.4 percent.